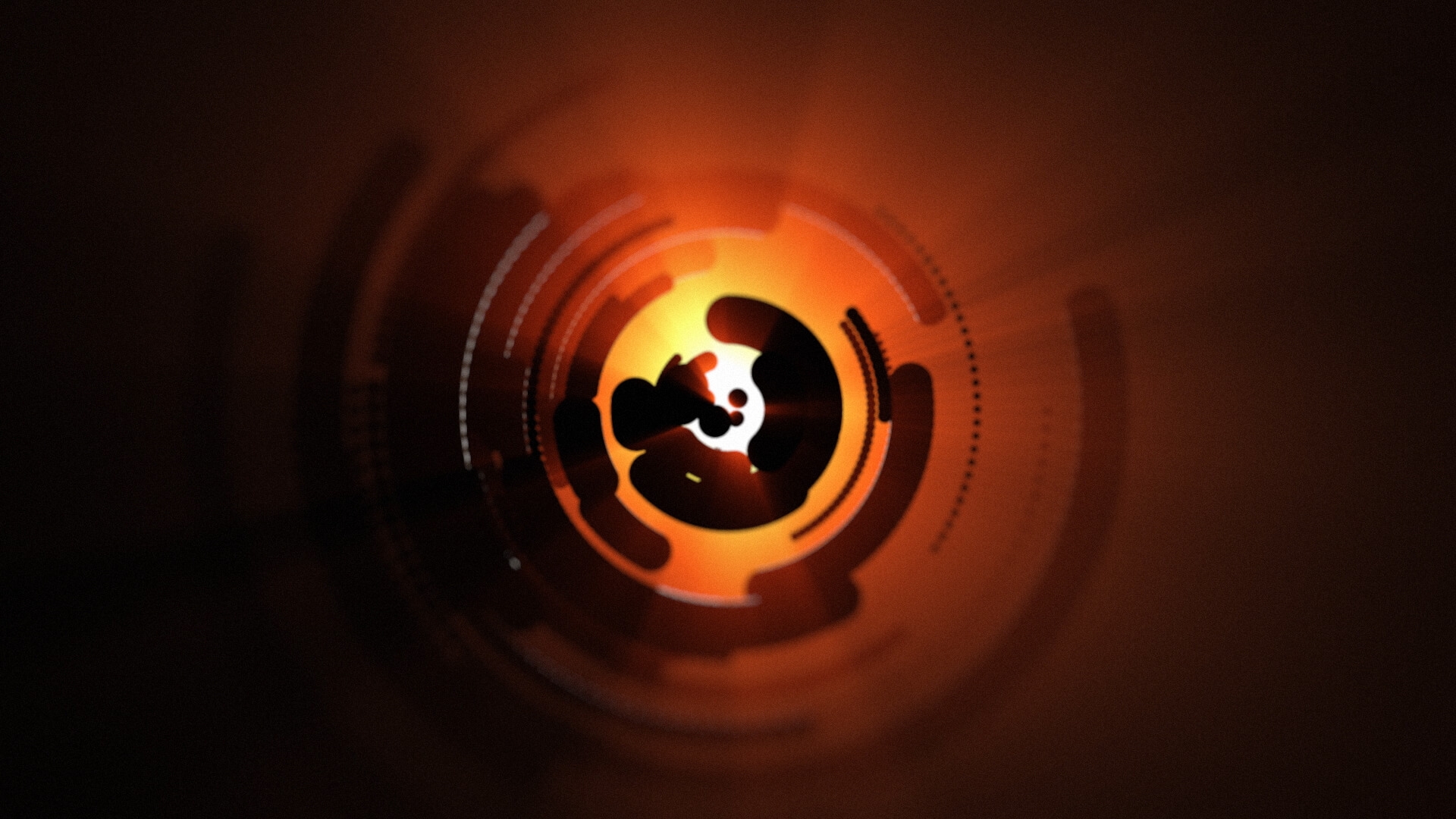 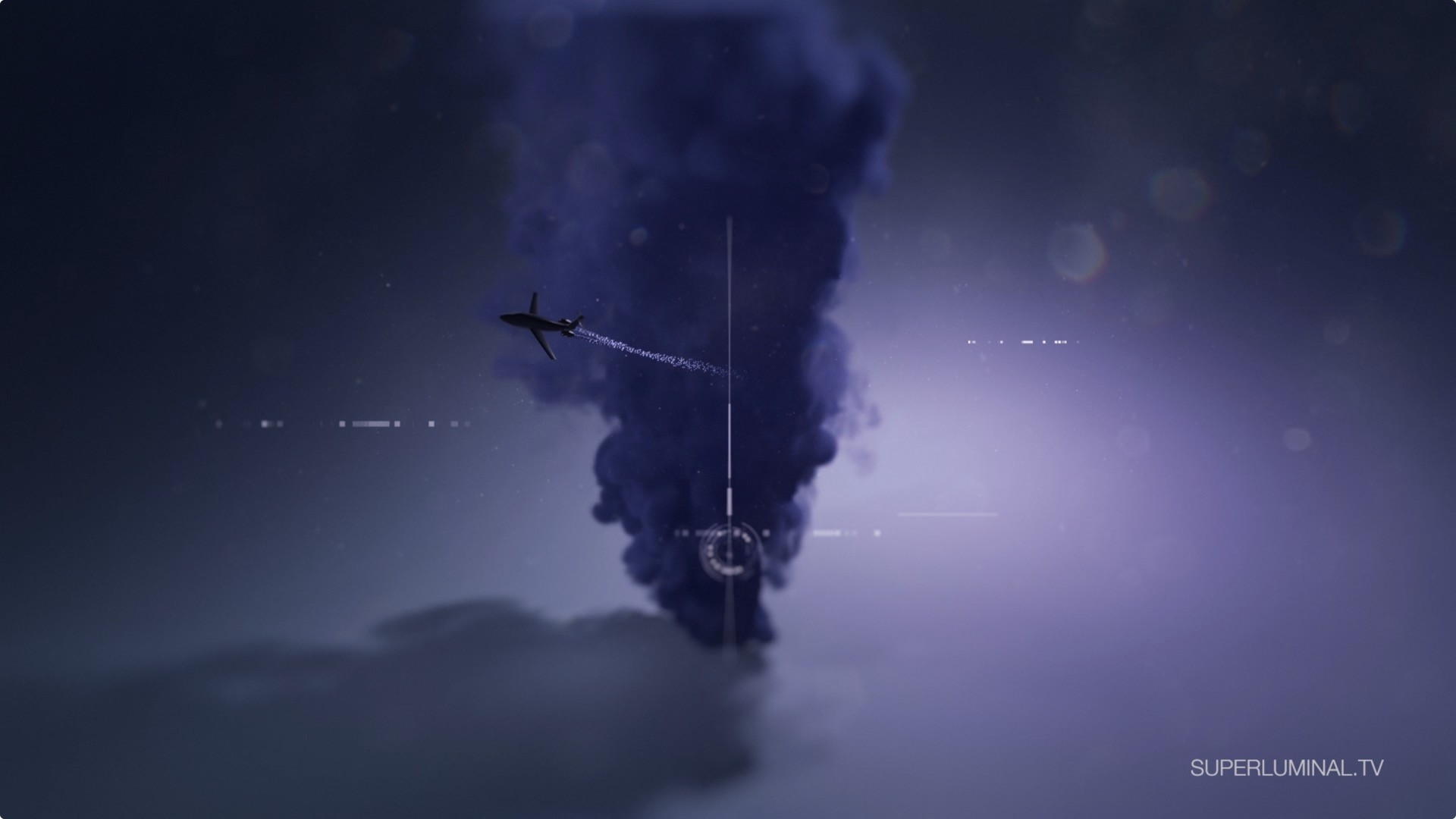 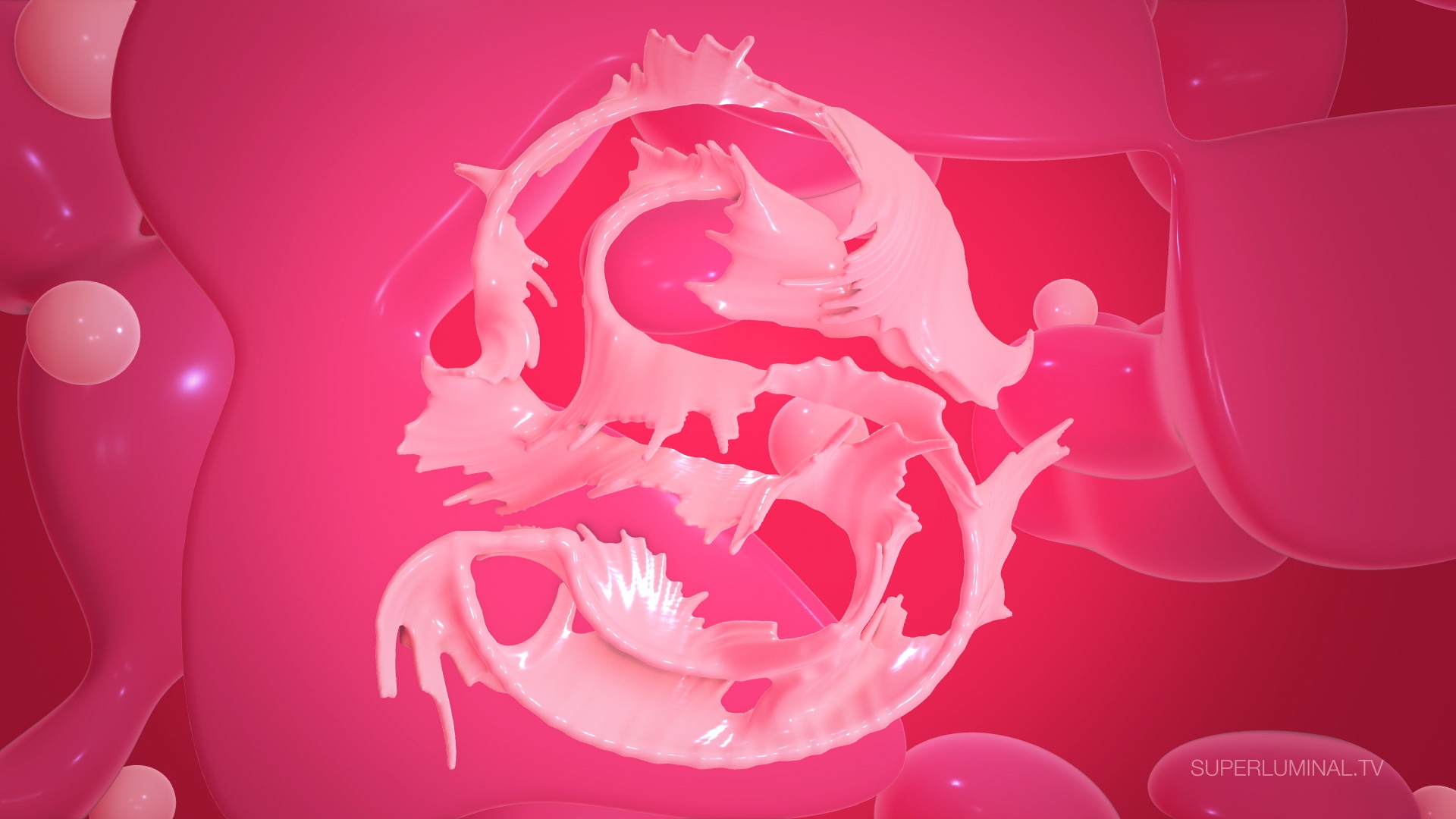 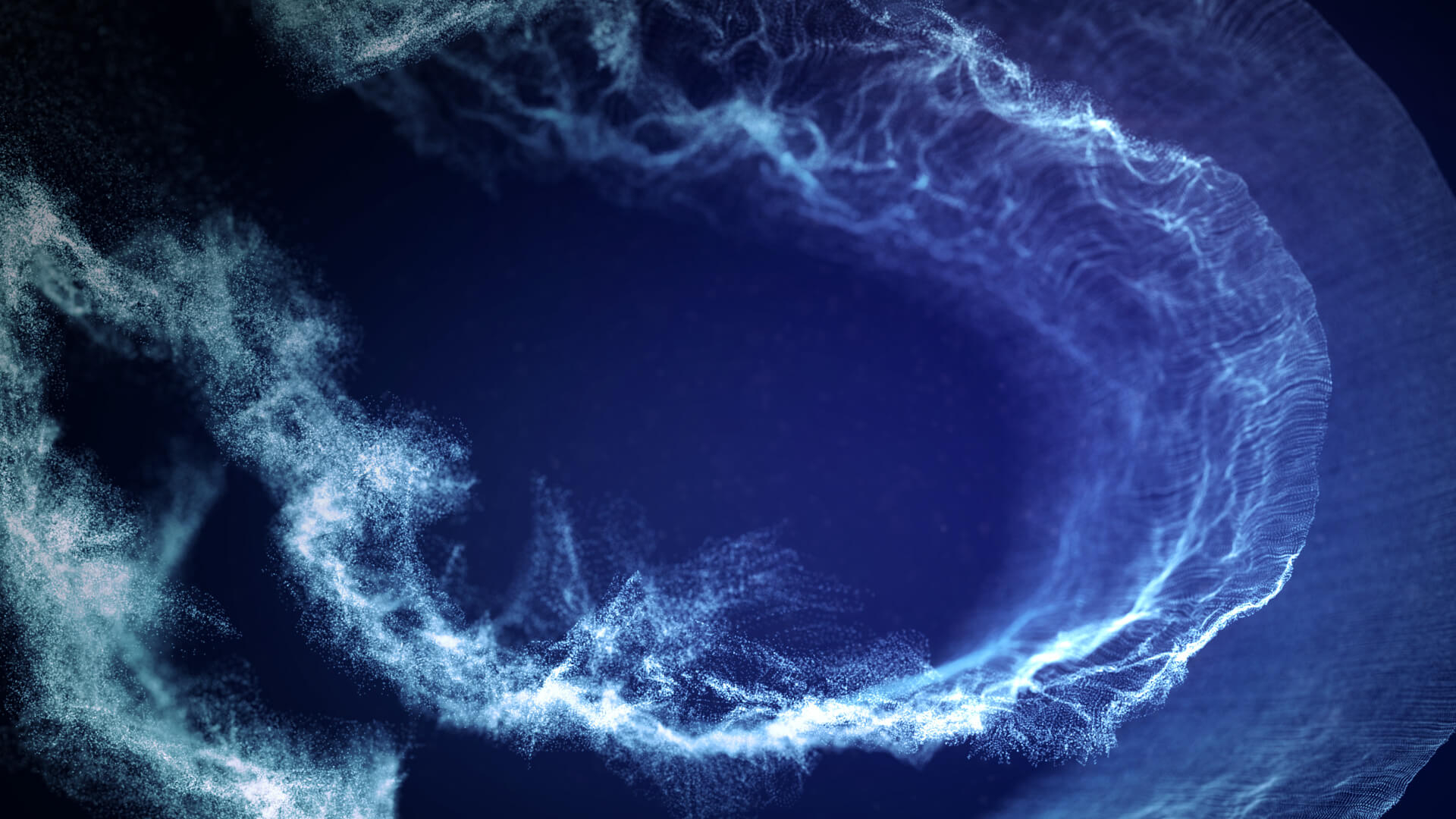 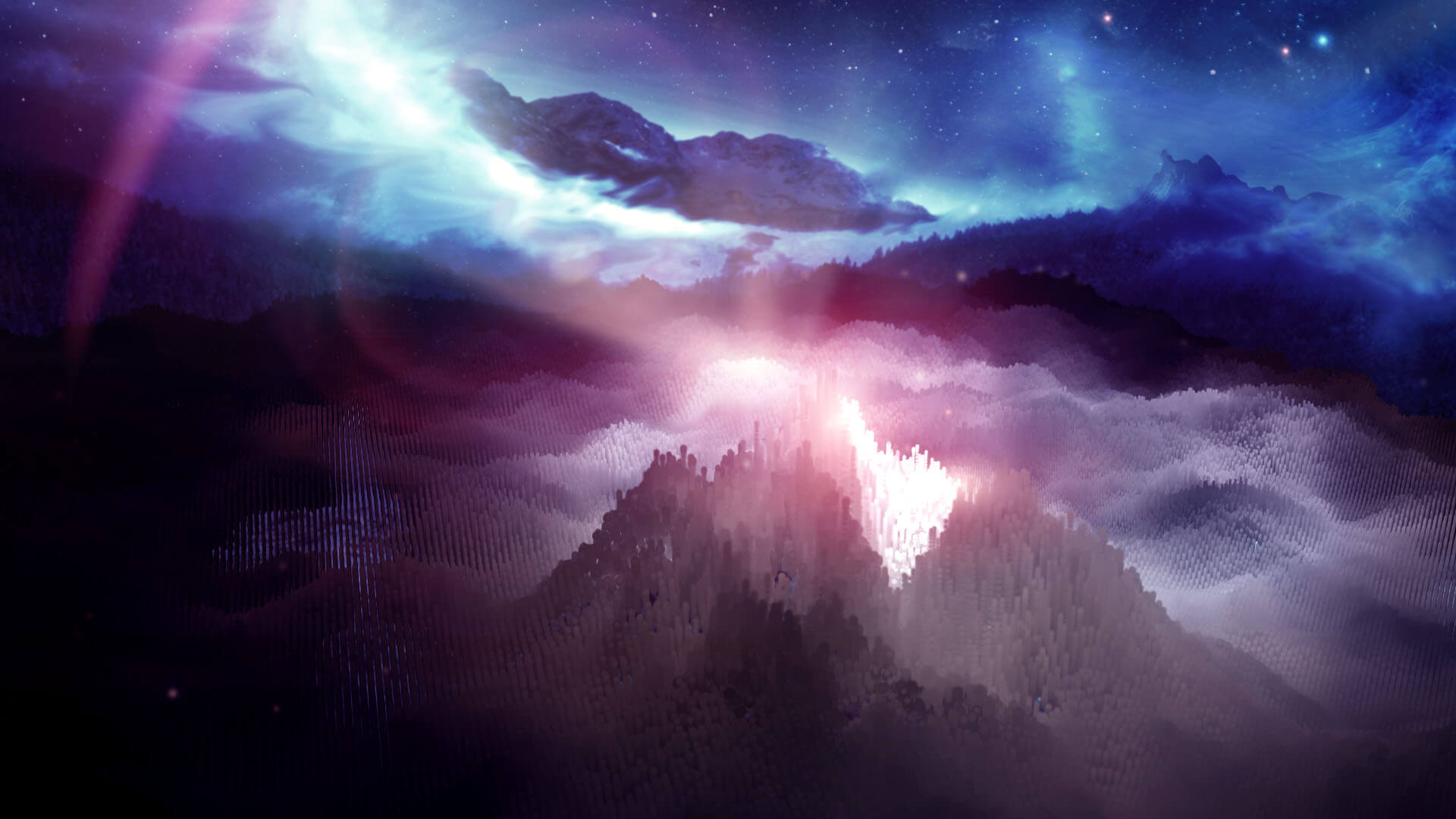 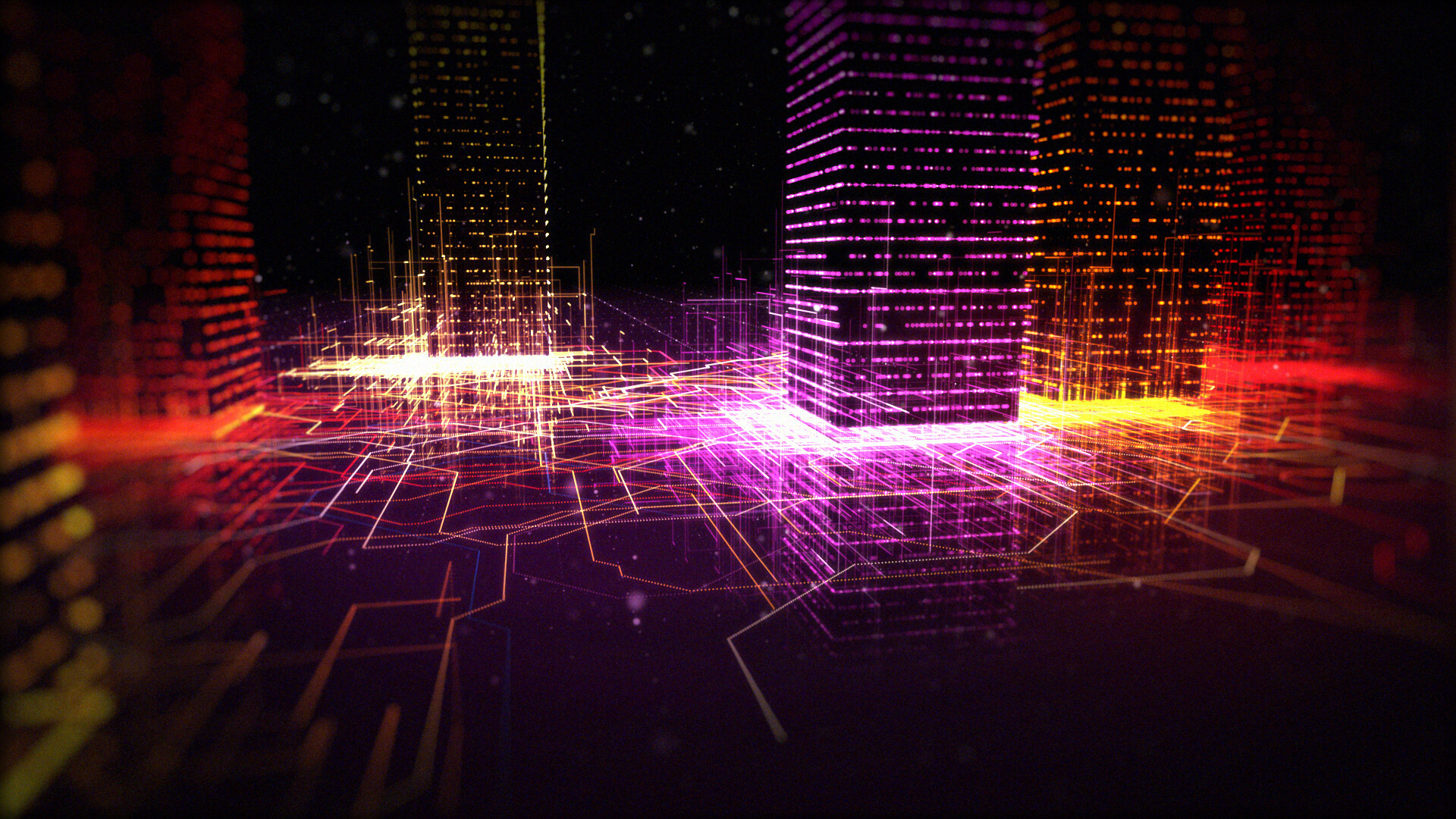 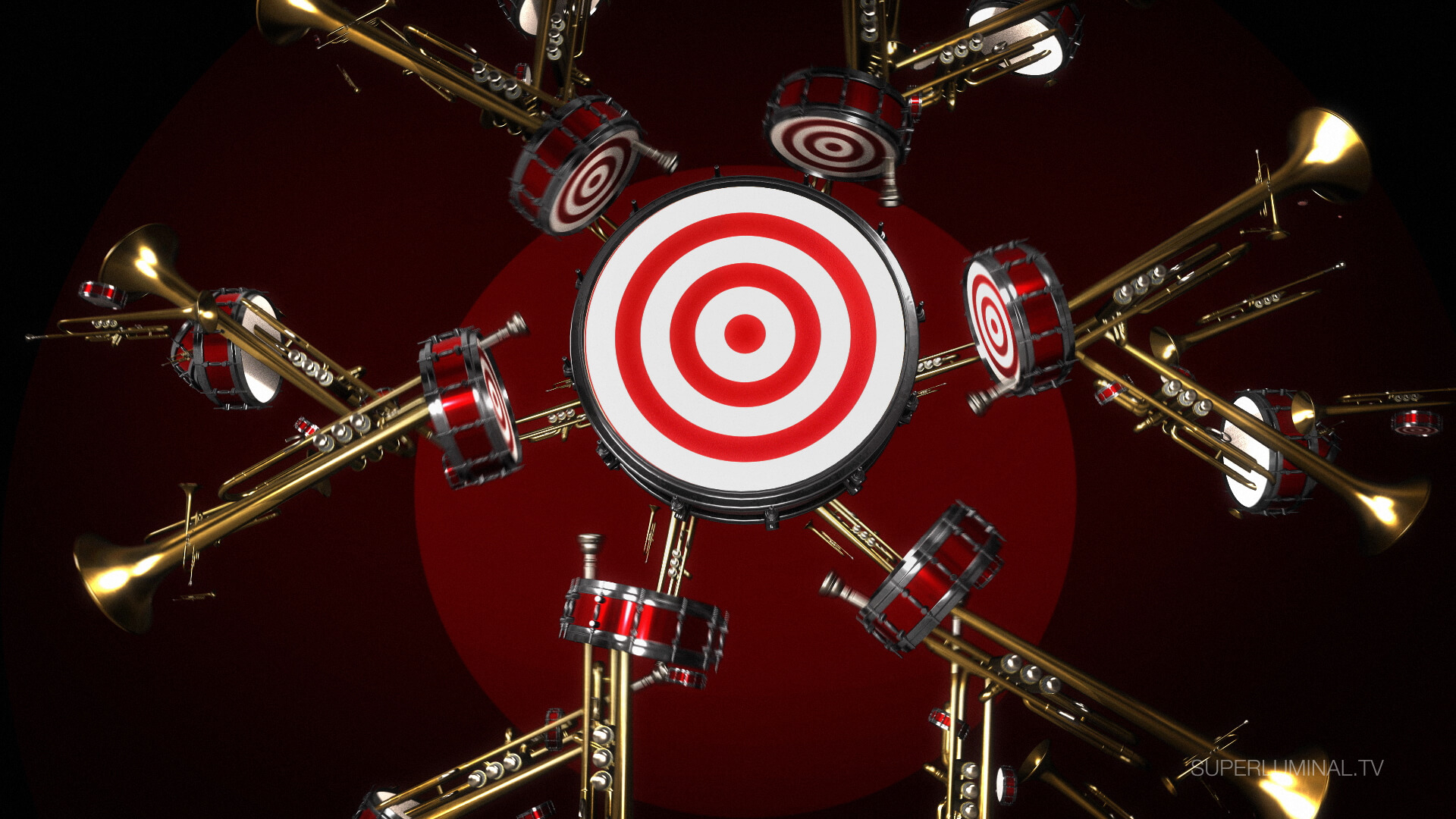 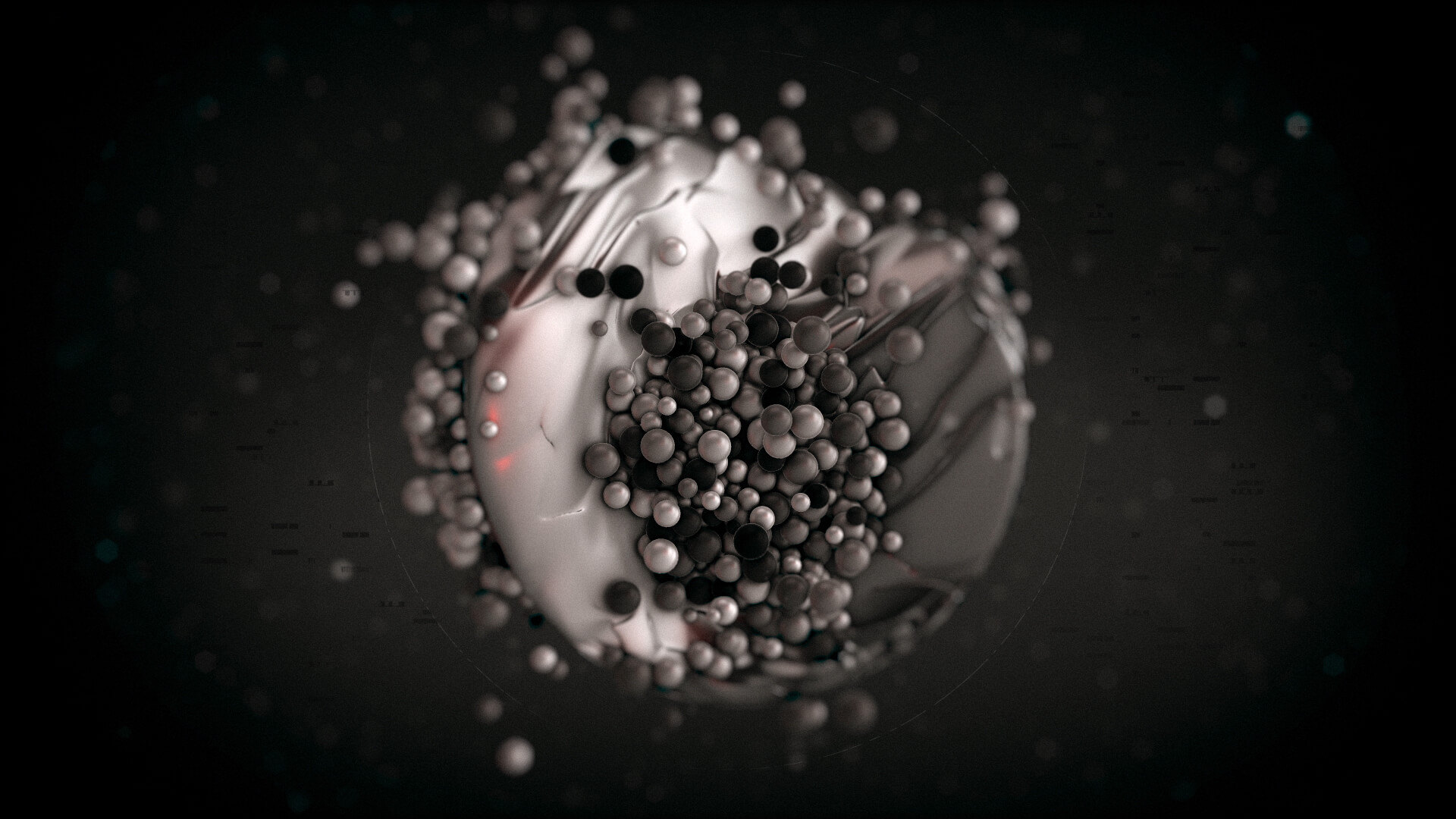 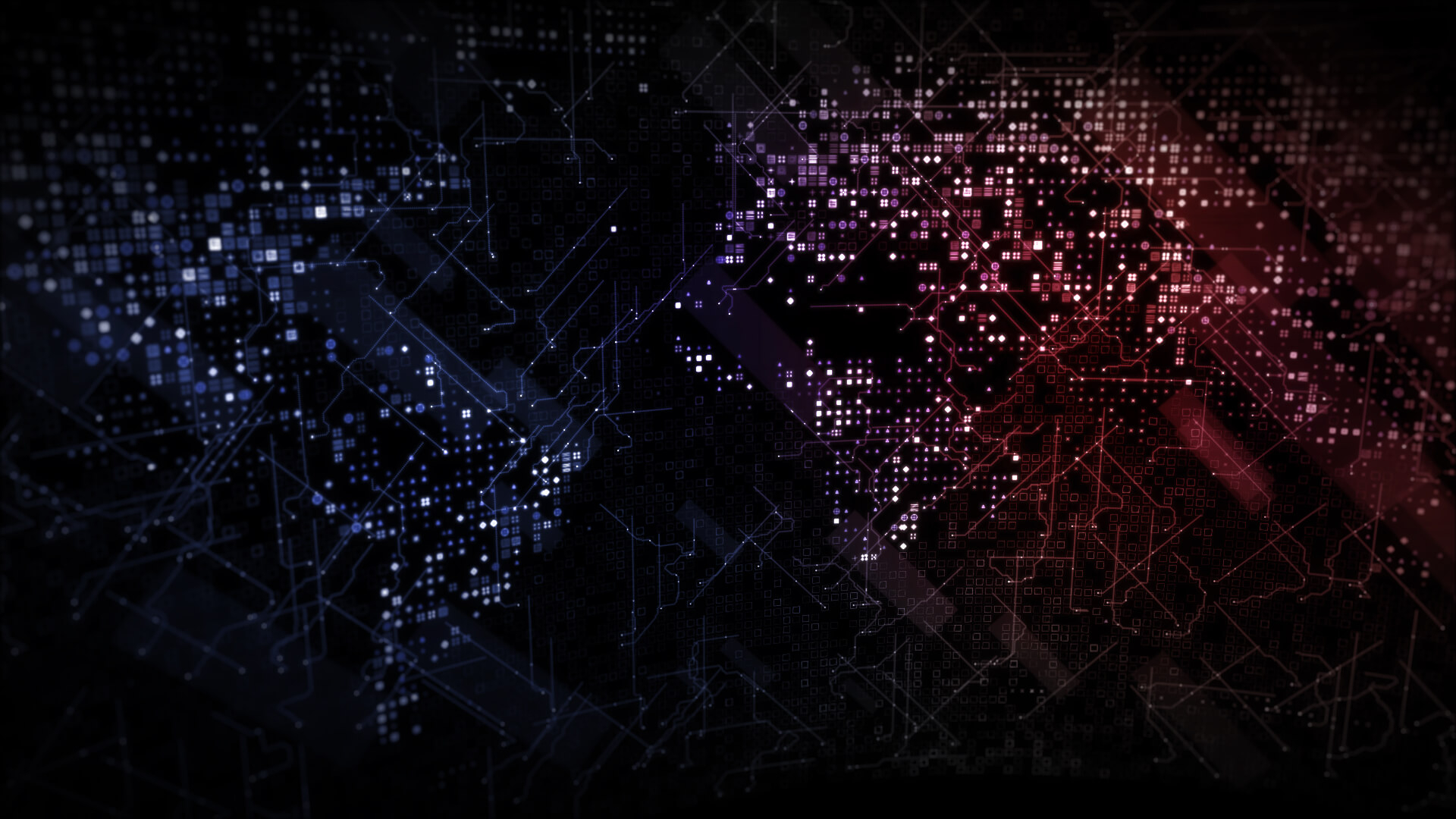 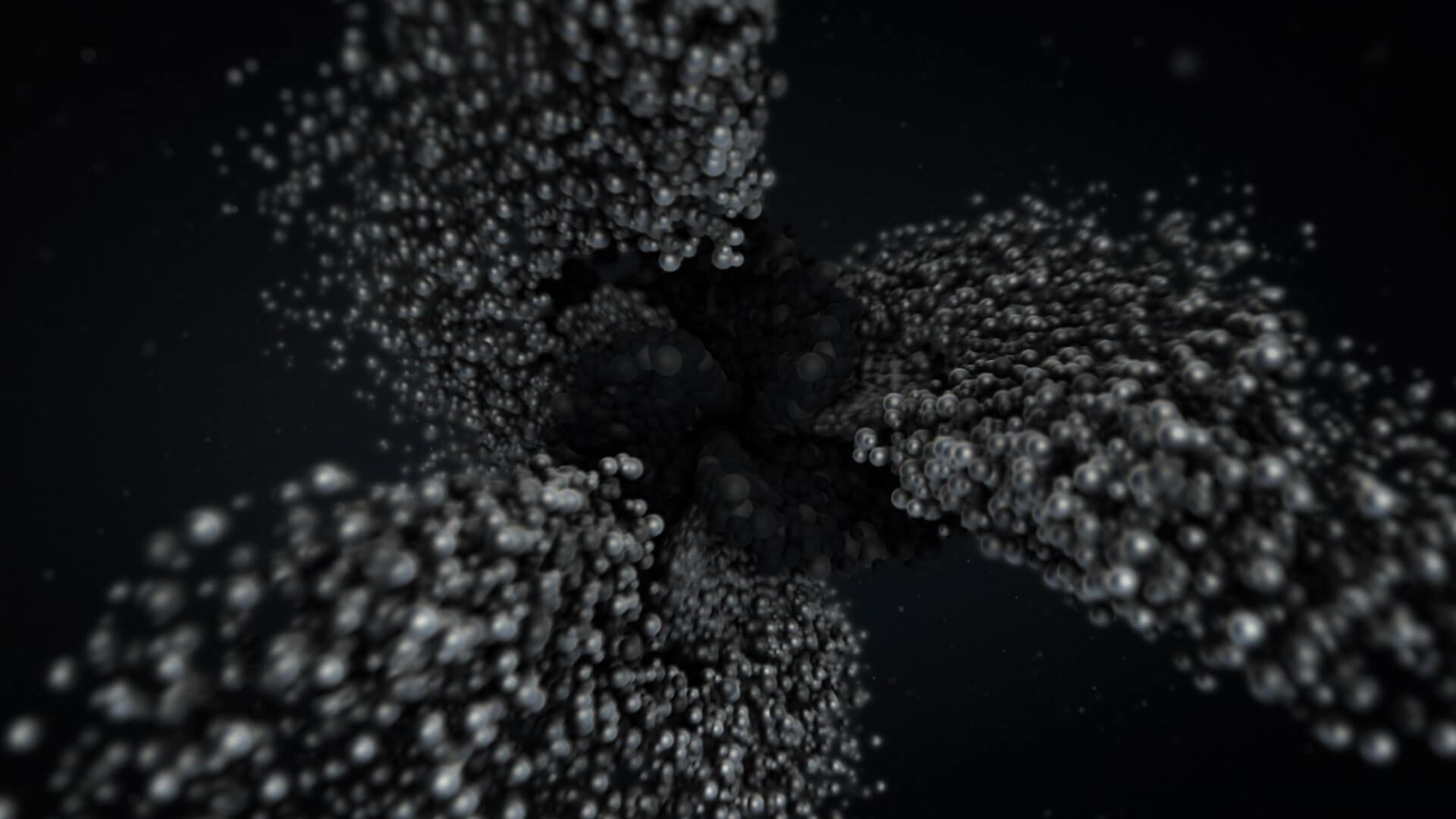 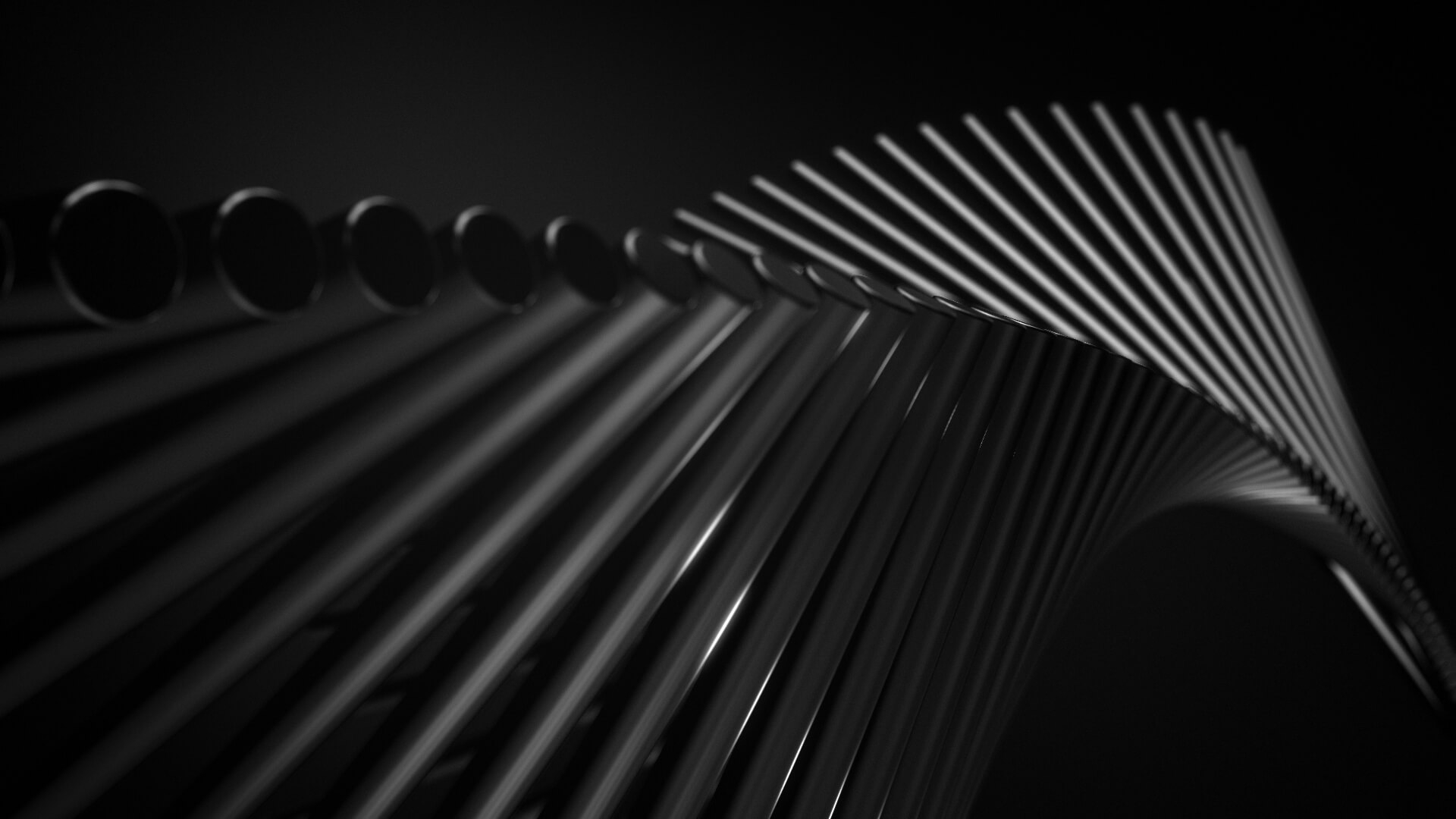 Superluminal Stardust 1.6.0.0 for Adobe After Effects

VOLUME RENDER
Create beautiful and captivating smoke effects from any particle system setup. Import VDB files from other 3D packages for stunning simulations to control and render with AE’s camera inside your composition for easy and seamless integration with your compositing workflow.

VOLUME
Integrating the world renowned openVDB technology seamlessly into Stardust, Volume objects can easily be created. Convert entire particle systems and models to volumes, and manipulate the result with various tools such as booleans, filters, noise and more.

PHYSICAL PARTICLES
Particles and Models can interact, collide and affect each other while being affected by forces, allowing for the creation of stunning animation with ease.

RENDER 3D MODELS
Take your particles to a whole new dimension. Render 3D models from OBJ Files, Primitives and Extruded shapes as particles, add some Image Based Lighting, Ambient Occlusion and you got super awesomeness.

FEATURES
Modular 3D particle system for After Effects.
Node based interface to easily build complex systems in a single 3D space.
Add or replace smart presets in one click.
Replica, a unique tool to replicate particles in many exciting ways.
Countless particle effects for both 3D and 2D looks.

PARTICLES
One Tool, in a single 3D space, all on one layer with endless possibilities. It is a full featured particle system with forces, fields, motion blur, DOF and much.

MODULAR
A breakthrough, easy-to-use, node based interface. Start with a preset or create your own nodes. Many emitters, particles and forces can be added, and have them all work in a single 3D space on one layer. This makes it super easy to create simple or complex particle systems to achieve new and exciting results.

REPLICA
Rethink what a particle system can do! Create beautiful motion graphics by replicating particles in many ways. With Replica you can create unique designs: organic, techy, the options are limitless.

SPACE DEFORMERS
Spheres, boxes, 3d models, displacement maps and more can be used to push, pull, enclose, color and move particles around. Blackhole nodes can be used to attract particles over time.

The easy-to-use smart preset browser allows you to load an entire setup, node or single parameter with a single click. There are loads of stunning presets to choose from. Presets can now be searched using any keyword or phrase as well as browsed. You can also replace your existing node tree with a preset in one click.

3D MODELS
Particles can be emitted along a 3D model’s vertices or from its volume.

GRIDS
With Stardust’s unique and easy-to-use modular workflow grids can be used as a starting point for endless options and dazzling results.

TEXT & MASK
Particles can be emitted from live text and masks, either from their volume or edges. Paths can then be trimmed, offset and controlled in many ways to create never seen before effects.

ALL IN ONE TOOL
Because of Stardust’s ground-breaking node system, you don’t need to use a second layer to achieve complex effects. You can add as many nodes and parameters as you need to a single instance on one layer.

SINGLE 3D SPACE
There are countless benefits to having everything in a single 3D space. Focus on creating!